Home » What is i2S? » i2S publications » Strengthening Interdisciplinary Research: What It Is, What It Does, How It Does It and How It Is Supported

Bammer, G. (2012). Strengthening Interdisciplinary Research: What It Is, What It Does, How It Does It and How It Is Supported (1.62MB PDF). Report for the Australian Council of Learned Academies, Melbourne, Australia (also available free online at the ACoLA site). The Executive Summary alone (881KB PDF) is also available.

The report was launched by Australia’s Chief Scientist, Professor Ian Chubb, at a workshop on April 3, 2011. Other speakers at the workshop were:

Stories about the report

1. A newspaper article was published in the Higher Education Supplement of The Australian:
Bammer, G. (2012, March 28). The case for a team research framework (20KB PDF). The Australian, p. 30.

2. A story was published in The Australian National University’s On Campus newsletter on April 4, 2012 (link no longer available).

Photographs from the launch 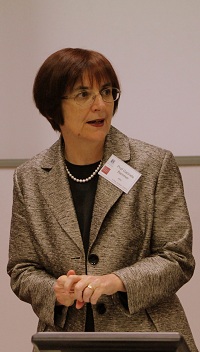 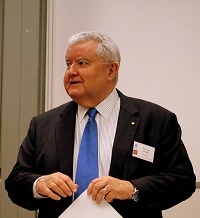 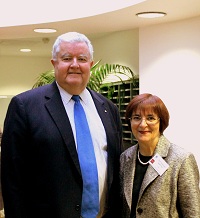 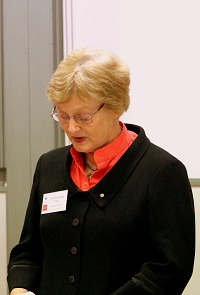 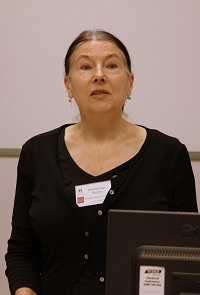 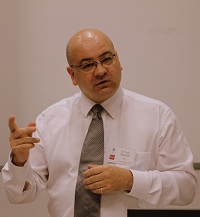 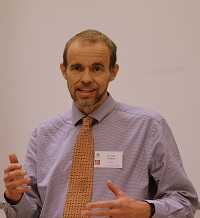 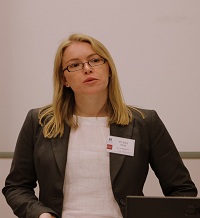 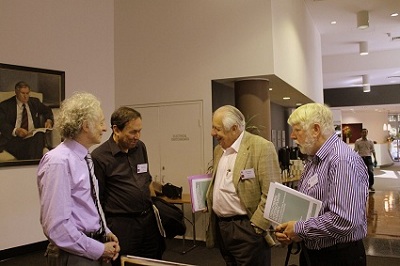